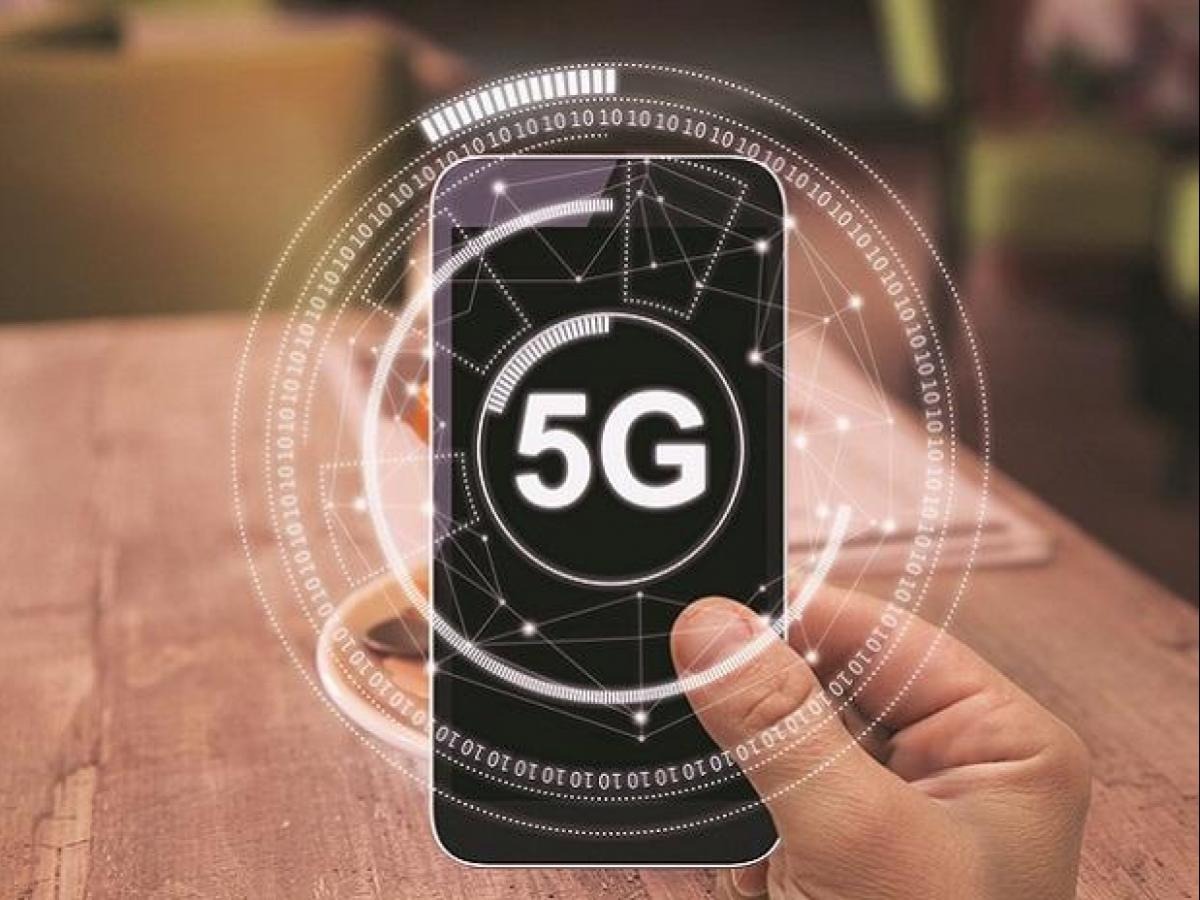 Indian Government approved 5G network trials for the Department of telecom and allocated spectrum to Jio, Airtel, Vi, and lately to BSNL, MTNL. The 5G devices have already hit the market and companies like Airtel and Jio broadband are providing 5G networks. We are waiting for the official 5G rollout in India.

As per the report, there is an official date for the 5G rollout in India. The Hindu Business Line shares talk with a government official who is known of things. The official told the Business Line: “The 5G network would start around August next year and the PM may launch it officially on August 15. The major surprise of the launch will be that you will find a lot of Indian technology – be it in hardware or software – in it. As you are aware, India is very strong in software, so many technologies will be dependent on our local software companies. They will be the backbone.”

The report also mentions about the hardware companies like Nokia, Samsung, and Qualcomm are working on 5G in India. Indian Government has not invited chinese compannies like ZTE and Huawei for the 5G trials.

The Government is boosting local manufactures and private companies that are working on new technology. Companies like Jio and Airtel are working in full swing and in race to develop 5G network and trials. Jio has already started 5G network trials in Mumbai using make in India technologies. Airtel has roll out and commercialise the 5G network in Hyderabad and becomes the first telecom to do so.

India will conduct 5G auctions later this year. The 5G networks will may roll out officialy on 15 August next year to mark 75th Independence of country.