Google has disabled Xiaomi’s Nest Integration and assistant after reported by a user. A Reddit user reported that his Xiaomi Mijia 1080p Smart IP security camera is showing images of a stranger’s house. The issue was first reported by Android Police.

The Google spokesperson said, ” We are aware of the issue and are in contact with Xiaomi to work with the fix”. The spokesperson also added, ” In the meantime, we’re disabling the Xiaomi integrations on our devices”.

The User Dio-V, purchased the Xiaomi camera for his use, but when he tried to stream video of his house to Nest Hub. The device streams videos from a stranger’s house. The user also posted the video on Reddit in which he saw images of an enclosed path, a man and a sleeping boy.

The Xiaomi did not respond to the Verge to comment on this matter. The issue is still unclear how this happened. Google comes forward about the Xiaomi’s Nest integration issue to fix this. 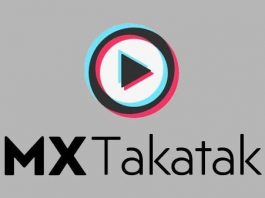 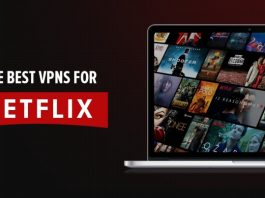 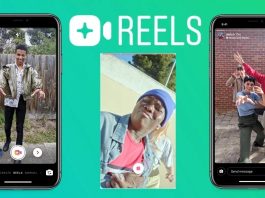 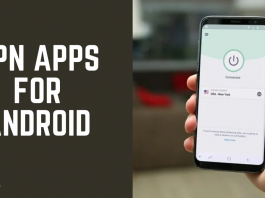 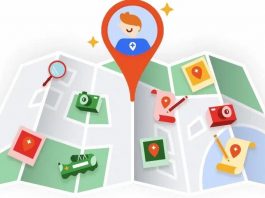 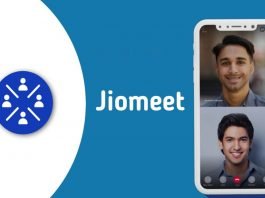