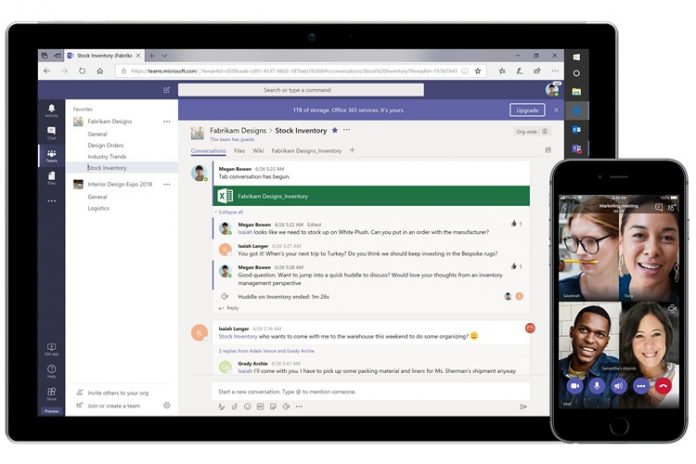 Google Shashi Mishra - January 18, 2020 0
Chrome in the latest update, Chrome 79 added Media Hub to the browser. This update is for Windows and Mac Chrome...

ABOUT US
Navtechy is one of the growing technology websites that aim to help people to understand and use technology in a better way. At Navtechy, we write about the emerging technologies, new gadgets and trending technology news.
Contact us: [email protected]
FOLLOW US
© Navtechy-The New Tech
MORE STORIES
News