Realme is becoming a well-known brand for mobile phones and audio accessories. Earlier it has launched the Bluetooth wireless earbuds and teased about the truly wireless earbuds at the Realme X2 Pro launch event. The teaser has data about the, three colors of upcoming earbuds. It also shows how the earbuds will be a lookalike. Finally, in a tweet, the Realme Officially announced the Truly Wireless Earpods Called “Realme Buds Air” with a built-in voice assistant.

The Earpods look like similar to the Apple AirPods. You can see in the teaser the designs of the realme buds are inspired by Apple AirPods from top to bottom. Even the charging case sensor and touch control position also looks similar. But, this realme buds can be in your budget in spite of the cloned design.

The Realme has added a dedicated webpage for Realme Buds Air, now live on the company’s website. A shorten Url is also shared in the tweet. The EarPods will feature intelligent touch control and a built-in voice assistant. You can simply activate the Google Assistant with one touch. The realme earbuds come with Bluetooth 5.0 support for instant auto-connection, lets you accept/reject calls easily.

Now, talking about the price of the Realme Buds Air. We can assume the price of Realme Wireless EarPods around Rs 5,000. The realme earbuds become popular and demanded by the youth if the price of earbuds will be in the budget. Also, the realme buds air with a built-in voice assistant gives you better connectivity with your phone. Comment your different expectations about Realme Earbuds and lets us know. 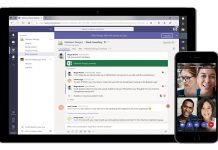 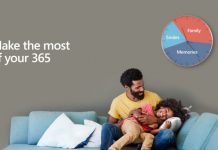 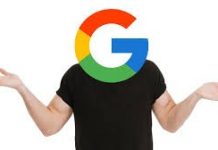 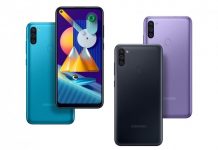 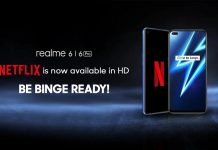 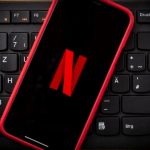 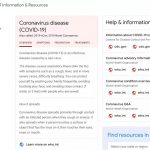 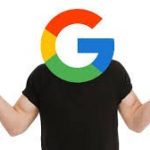 Google Shashi Mishra - March 30, 2020
0
April Fool's day is near the most annoying infamous digital tradition. Every year Google also be a part of it by numerous... 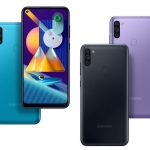 News Shashi Mishra - March 30, 2020
0
Its Quarantine due to COVID-19, Company like Vivo, Realme and Xiaomi postponing their mobile launch date. However, Samsung launched Galaxy M11 with... 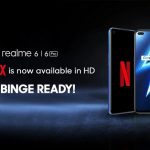 News Shashi Mishra - March 30, 2020
0
Realme 6 and Realme 6 Pro launched this month with amazing specs and features. Both the smartphone from the Realme 6 series...