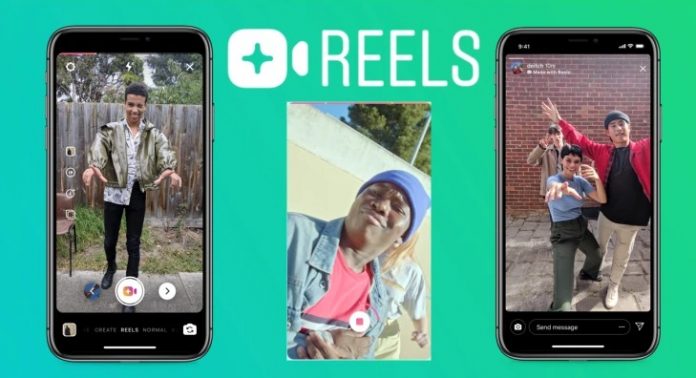 Indian government bans Chinese apps including TikTok. After this ban, many apps with short video feature launched. Instagram Reels is already available in Brazil, France, Germany, and now in India.

The Instagram feature has a dedicated section on the camera. Users can share the reels as Instagram posts and stories. To use this feature make sure your Instagram app is up to date. Instagram has partnered with various music labels to provide music in the section.

In the Reels you can use orignal audio to create content. This feature also packed with many AR effects, and filters just like tiktok.

Ajit Mohan, the head of Facebook India said, “Videos make up over a third of all posts in India“. Vishal Shah, VP of Product at FB said, a video posted on Instagram by Indian users is 45% of all and are 15 seconds of length.

Moj by ShareChat, Mitron App, Roposo and Chingari apps are indian apps launched in absence of TikTok. Sharechat records high number of active users of more than 25 million user a day. These apps also records a high number of downloads in play store.