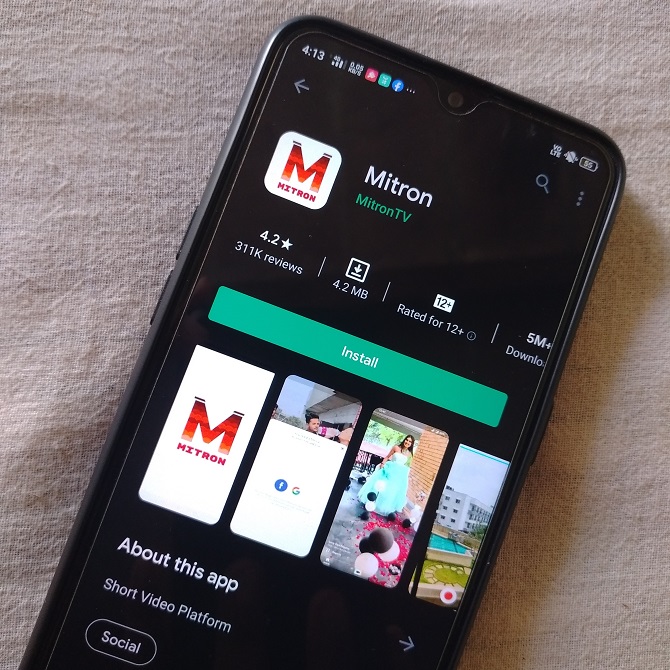 The TikTok rival and most trending app in the last two weeks Mitron App is not a pakistani app. The app has alegations over user data store in pakistan severs & its a rebranded version of Pakistani app Tictic.

The Duo admitted the app code prototyping is purchased from the Envato marketplace an Australian Company. They said to Indian Express “We are the legal owners of the codebase of Mitron”. Developers claimed they have made the app scalable and secure. As per the details, the app user is being stored in Amazon Web Services servers in Mumbai.

The Mitron App has made a comeback on the Play Store. Google had removed the Mitron App due to “Spam and minimum functionality” policy violations. Currently, the app has installed over 5 Million. The app is only available on the Android now but soon release on iOS developer’s hints. 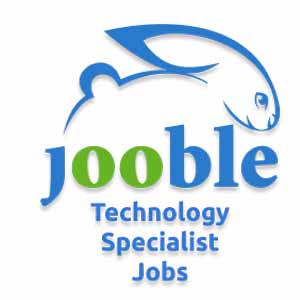