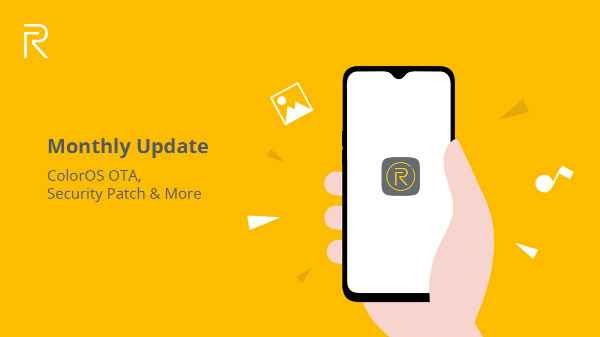 In recent days, a lot of smartphones were launched including Realme and Xiaomi. These smartphones are coming with pre-installed banned apps. Indian Government had already banned 59 Chinese apps. After this, apps were removed from Google and Apple Store.

Companies like Xiaomi and Realme have integration with Cheetah Mobile’s Clean Master( one of the banned app). Many apps from Cheetah mobile are also removed by Google due to privacy issues.

Realme India CEO Madhav Seth tweeted about this, and share a letter. The letter talks about the company’s commitment to users’ data and privacy. The Company mentions all the smartphones will receive an OTA update to remove the clean master.

The users are completely free to remove any of banned apps from mobile phone easily. In letter, the company also states, Realme 6i and other upcoming will not have any of pre-installed apps.