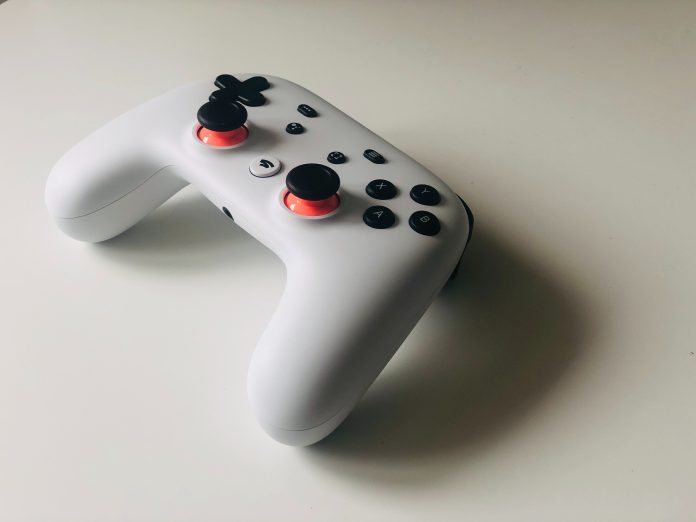 Stadia Cloud Game Play Console Key Details with full specs:  After the march announcement of cloud gaming by Google i.e Stadia.
Stadia allows playing games without installing the patches, setup files, and others.
What you required is only a good controller to play games. The games are direct fetches from Google data center it makes your gaming experience wow.

The highest resolution offered is 4K HDR 60fps with UltraHD sound at the speed of 35MBps.

Having a network bandwidth of 10MBps can also play games at 720p.
Yesterday Stadia get connected to Youtube at live stream.

To know more about Stadia you can also read Stadia: Cloud Game Play by Google

While you’ve probably heard predictions that Google’s Stadia will be the “Netflix of games,” it turns out the analogy only goes so far. While Google intends to eventually have a back catalog of free games included for your $10 monthly fee, Stadia is not primarily a subscription service. The subscription-only includes a single game as of today — Destiny 2. Primarily, Google tells us you should expect to buy, not rent cloud games for the same retail prices you’d find on other platforms like PlayStation Network, Xbox Live, and Steam.

“We will sell these games like any other digital storefront,” Google’s director of games Jack Buser.

There are some games which you can play on Stadia :