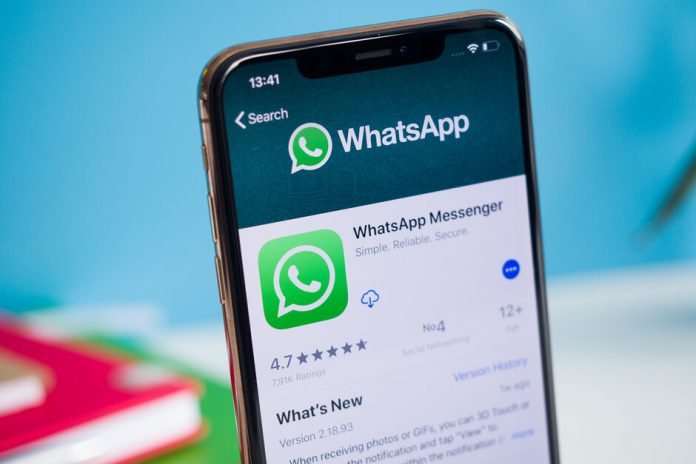 WhatsApp as the most used messaging app in the world. Whatsapp has upcoming features like Picture in Picture mode, Group video calling, voice calling and more.
WhatsApp has  1.3 billion daily users. Whatsapp has such amazing features and an easy user interface to communicate Person to Person.
Facebook limits the no. of users forward ability maximum to five. It’s rolling out all over the users in WhatsApp update.

In 2019, WhatsApp may come with some features like Dark mode, 3d touch stickers, consecutive voice messages, media preview and many more.

In terms of Privacy WhatsApp may introduce Fingerprint lock for the user to secure the messages from the unauthorized.

The dark mode is popular after introduced by Youtube and Facebook in streaming videos. According to the report of Google, the dark mode consumes less battery as compared to the light mode. The dark mode in WhatsApp help the users to use in the night with low light, it does not hamper the eyes of users, it also reduces the battery consumption.

The privacy is always at the top for the organization to its users.WhatsApp always takes this consideration since it introduced the end to end privacy to the WhatsApp chat. Fingerprint lock takes user privacy to the next level.

These all the above-listed features are WhatsApp’s upcoming features.