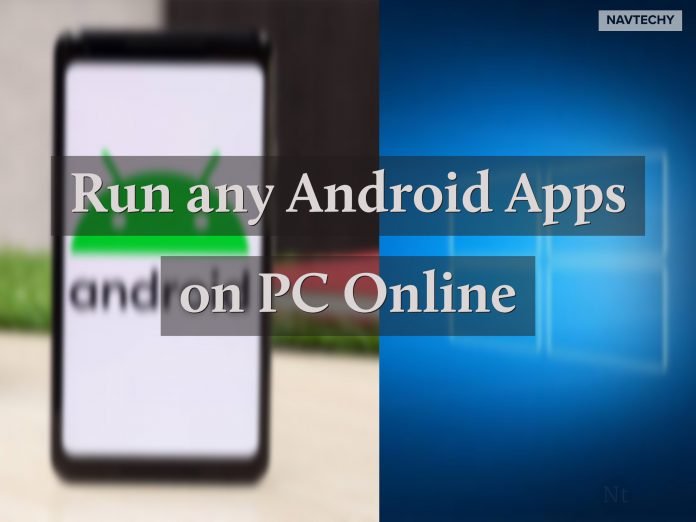 According to Wikipedia ” In computing, an emulator is a hardware or software that enables one computer system to behave like another computer system. An emulator typically enables the host system to run software or use peripheral devices designed for the guest system. The Emulator runs as a Virtual host on PC. Enables us to run any Android Apps on PC Online.

Best Emulator to run any Android Apps On PC

The 10 best Windows emulators among all the Emulators is the one that is easy to set up and has a good Interface. Not all the tricks are legal, in some cases, they are illegal so you can try VPN Services. Also, Emulators used for productivity in the development of Apps by Developers. Below is the list of 10 Best Android Emulators to run any Android Apps On PC Online with a short description and Download Link.

10 Best Android Emulators to run any Android Apps On PC

Among the 10 best Android Emulators used by Gamers and Developers. What I recommend is PrimeOS. PrimeOS is Android Home for Desktops as a Standard user perspective and as Gamer Perspective. It installs on Hard Drive and boots up running native Android. If you are an android developer and have to test the Android app, then I recommend to use Android Studio. We will update the article whenever we find an update to it.

How to install and Customize Windows latest Terminal