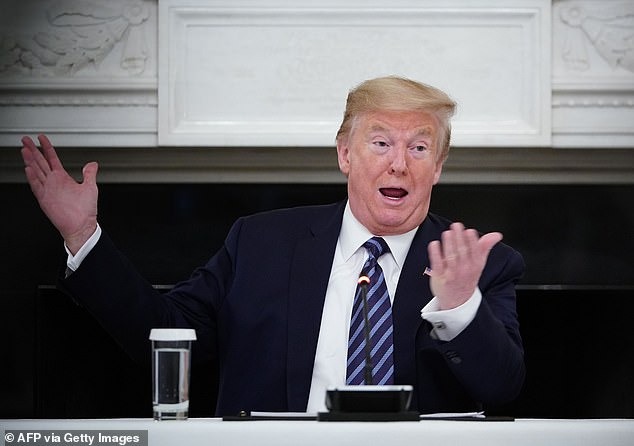 A tech startup FactSquared assigns bot to analyze the speech of Donald Trump. The bot has to go through the 11 million words spoken by Trump in speeches and on Social Media since 1976, in interviews, campaigns, and media posts. The AI bot struggled to understand his rambling and fragmentary sentences.

One speech of Donald Trump makes bot literally crash, Trump gave the speech on May 4, 2017, to commemorate the 75th anniversary of the Battle of the Coral Sea.

Now after training the AI Bot has become an expert on the Trump speeches. The technology has been licensed to Amazon and used by Alexa to answer about Trump question. AI Bot has been coded on machine learning tools that allow identifying various emotions and psychological states in speeches.

The result of this analysis brings a fact about Donald Trump. Trump is angry when he stops moving his hands, while frequently speaking.