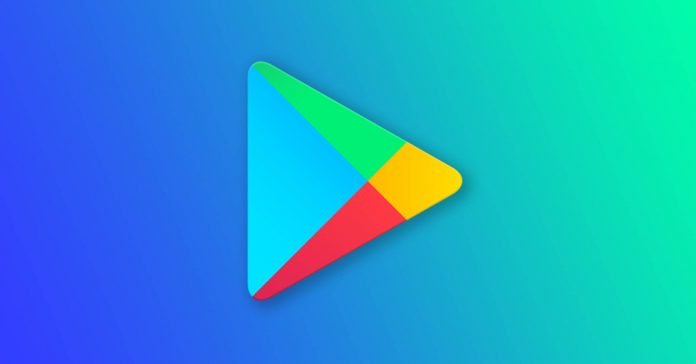 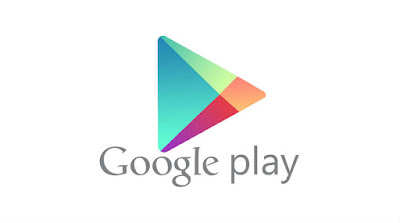 In the global IT security firm, Quick Heal technologies researchers discovered certain fake apps in Google Play store over 50,000 downloads.
The apps trick users to rate other sponsored apps.
An Android malware analyst Rupali Parate
at Quick technologies wrote in a blog on Friday “These applications appear to be genuine as pdf scanner, pdf reader but they don’t have the same functionality“.
These apps basically increase the downloads count on the sponsored apps by prompting users to download the app and rate to 5 stars.
The user is able to use the unlock version of the application after installing and rating the sponsored apps, But after 24 hours it sticks in the loop and again asking for the same.
Parate said “But after 24 hours the same loop starts. It asks user to login with some credentials and ask them to download the same application and rate it on the Play store.
In blog Parate mentions “Users should be careful while downloading such fake applications from play store, Users can easily recognize them by going through the reviews “.
Quick heal reported these applications to Google.