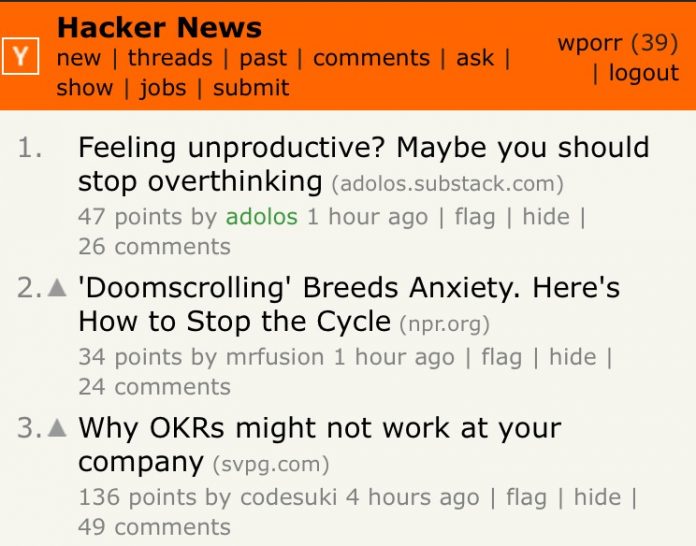 You have already heard of OpenAI, It is an Artificial Intelligence Research Lab in San-Fransisco. OpenAI has developed GPT-3 the largest trained language model ever made. The language model can generate automated text for poems, articles, and even code. Liam Porr a college student generates a fake blog post using GPT-3 and submits it to Hacker News. The end result is surprising, the blog post tops on Hacker News and gets Twenty-Six thousand visitors in two months.

The student told the MIT Technology Review, “it was super easy, actually, which was the scary part.”The student was trying to demonstrate that the Artificial Intelligence GPT-3 model could fool people and writes better content. To generate a fake blog post in GPT-3 it only needs a phrase or description.

The access to OpenAI model GPT-3 is only for researchers in private beta versions. Liam Porr is a CS student at the University of California, Berkely gets help from a Ph.D. student who already having access to the API. Both students worked together on this experiment. The language model generated a few versions of a post, Porr copy-pastes the one with some edits and it went viral.

In the blog post, students write, “I would write the title and introduction, add a photo, and let GPT-3 do the rest. The blog has had over 26 thousand visitors, and we now have about 60 loyal subscribers and only ONE PERSON has noticed it was written by GPT-3.”

Here are some of the amazing GPT-3 demos from twitter. The demos include a layout generator, an excel sheet automation, and an SQL query from the description.

Porr shares his final thoughts on the OpenAI model, He suggests GPT-3 content writing could replace writers. He also writes, people can get mad over him after the experiment. Share your thoughts in comment down below on GPT-3 model.

Github CoPilot: An OpenAI tool that generates code based on comments