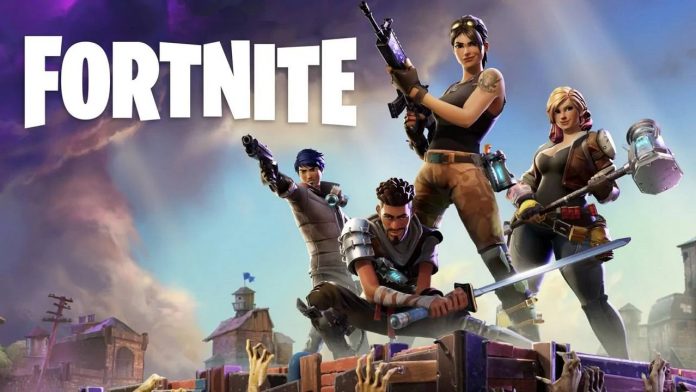 Fortnite is finally released on Play Store by Epicegames. Earlier Fortnite was not released because of Google’s Policy of app purcahse, it takes 30% of money in all app purcahse. Fortnite is second most played Battle Royal Game in world. In India so as the Popularity of PUBG is there, in foreign Fortnite is played by many.

EpicGames statement “After 18 months of operating Fortnite on Android outside of the Google Play Store, we’ve come to a basic realization. Google puts software downloadable outside of Google Play at a disadvantage, through technical and business measures such as scary, repetitive security pop-ups for downloaded and updated software, restrictive manufacturer and carrier agreements and dealings, Google public relations characterizing third-party software sources as malware, and new efforts such as Google Play Protect to outright block software obtained outside the Google Play store.”

Earlier Fortnite is available to download from EpicGames; the statement says they will also maintain the availability of Games outside of play store. You can simply go to search in Play store for and query for “Fortnite”, install it. Google categorize apps as malware installed from unknown sources. So, will you download Fortnite and drop PUBG Mobile. Let us known in the comment.