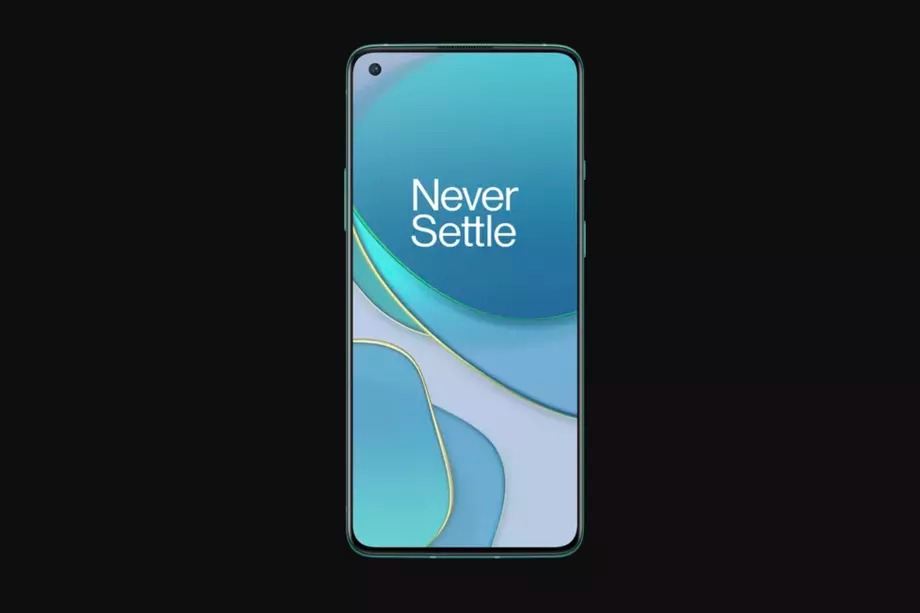 OnePlus may have accidentally revealed the first look of the OnePlus 8T smartphone. The image found in Android 11 Developer Preview 4 for OnePlus 8 series device by OxygenUpdater link.

The leaked is front look of smartphone and does not give so much of details. Appears to be same as existing OnePlus 8 smartphone design. The file name for this image is labelled as OnePlus_8t.webp. May be it’s possible that image is of OnePlus 8 series.

But the given information on the link is about the firmware update of the OnePlus 8 series. The image is may be all about what the front design of the smartphone will look like.

OnePlus will announce more details on the OnePlus 8T in upcoming weeks. the announcement will be made officially rather than leak.