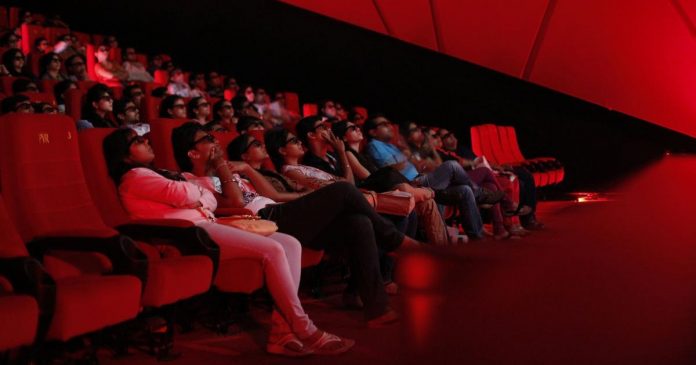 There are many streaming services and OTT Platforms in India. We have selected some of the most popular streaming services in India with Plans and Pricing Comparison. During these Quarantine these platforms are for your Binge, So let you make decisions which one you should go for.

Netflix is the most popular streaming service in India with most of the users from India globally. Its Plans range varied from Rs. 199 to Rs. 799 monthly. Netflix plans are comparatively expensive from all other streaming services. However, it also offers a free trial to new users. It has some of the most popular web series and trending shows, movies, and Netflix originals.

Netflix has one cheapest plan that starts at Rs. 199 for the phone on a single screen. The picture quality offered is SD. In quarantine, all plans are streaming content in SD quality. The Rs 799 plan offers 4 screens with Ultra HD quality streaming.

Amazon Prime Video is a streaming service by Amazon to Prime users. The subscription to this service also includes free and fast delivery of products from Amazon and music streaming. Plans offered by Amazon Prime Video are in two variants. Offers Rs 129 monthly and Rs 999 yearly, it also offers a 30-day free trial.

You can enjoy 1 month free trial of Youtube Premium by sign up as new users and adding a payment method. Youtube subscription plan Rs 129 per month and Rs 349 for three months, also offers a family plan Rs 189/month up to 5 members. Students can opt to premium at Rs 79 per month.

Hotstar is mostly subscribed and popular streamimg service in India. It offers Hotstar orignals, Movies and TV Shows. Disney plus is soon to be launched in india as report the Disney+ content will be the part of the Hotstar. It also offers Hotstar VIP ahead from Hotstar premium.

Hotstar subscription plans are currently priced at Rs 299 per month and Rs 999 per year. The plans and pricing of Hotstar are expected to be raised after Disney+.

Alt Balaji is a popular streaming service in India, a subsidiary of Balaji Films. They offer a bunch of ALT Balaji originals. Last year ALT Balaji announce to make 60 plus originals with Zee5 originals. The subscription price starts at Rs 100 monthly and Rs 300 yearly. This also offers rental services for movies within a validity.

Zee5 is the popular streaming services in India subsidiary of Zee Entertainment. This offers all content from the Zee network includes movies, Tv Shows and originals. It also has a live Tv option, where you can watch the online streaming of Zee Network channels also news and regional channels.

The subscription has variety based on regional languages as Tamil Pack, Telgu Pack also all access pack. Plans price starts at Rs 49 per month to Rs 999 annually.

Voot is the Viacom OTT platform by Viacom 18’s hosts all the content from Viacom 18 aired channels. The channels include Colors that broadcast Big Boss and MTV Roadies show, Splitsvilla and many more. Voot also has originals shows and movies. Some of the Tv Shows episodes released one day before aired on TV. It doesn’t offer any free trial, it has some ad-supported content. The subscription costs Rs 99 per month to Rs 999 per year.

Sony Liv is OTT Platform by Sony entertainment, it offers all content aired on the Sony channels. It has some of the Popular shows as the Kapil sharma show which makes it Popular streaming services in India. It also offers movies, Sony Channels live and Sports.

Sports include live streaming of football tournaments like the UEFA Champions and the European League. The subscription is also not so costly Rs 99(1 month), Rs 143(3 months), Rs 499(6 months). It also not offers any free trial.

From last year MX Player has expanded its content and now lives across 4 countries. It’s still a video player but also offers videos from MX Originals and Voot Originals. You can watch Youtube videos directly from MX Player. It also offers a music streaming service. There is not any subscription-based service for MX Player only you have to subscribe to channels. Mx Player offers content based on ad-supported.

From the list of popular streaming services in India, only Netflix, Amazon Prime, and Youtube Premium offer a 1-month free trial. Online Platform like MX player, Hotstar, Voot and Sony Liv offers many content users without a subscription. This free content is ad-based while enjoying the videos or music you can have many ads that interrupt you.