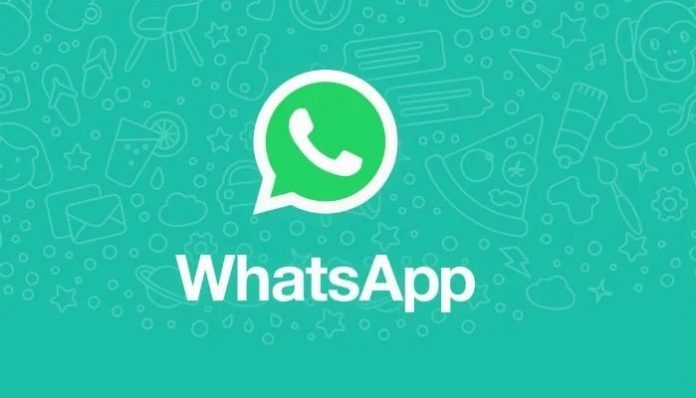 Whatsapp has recently launched its waveform bubble audio fetaure in beta version. The feature is only for beta users, the feature brings new interface for the voice message.

The feature is removed temporarily after negative feedback from the users.

The user feedback about the new interface is good. However, in the voice message the waveform is in the dark color that raises concerns.

There is also speed control for the audio, which let you control the audio speed as 1x, 2x, and 3x.

Due to constructive feedback from the beta users the company has removed the new feature temporarily.

WaBetainfo says that they are confident that the feature will be back soon and released for the all users.