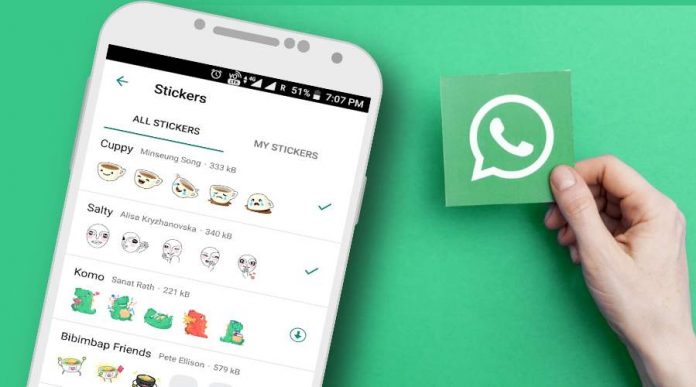 A few months earlier WhatsApp announces about the new upcoming features on Android and iOS Devices.
After a long Christmas break, a new privacy feature in the beta version of WhatsApp is spotted.
Facebook has always been a concern about the privacy of the user. The fingerprint locked with touch-id gives the user encryption to the chats and the data.

You can simply switch to the beta community of WhatsApp by the Google play store. 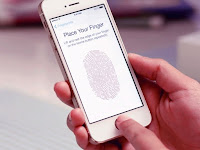 One can simply join the beta community by Google play store in WhatsApp.
The dark mode is also been spotted in beta version but it is not confirmed yet when this feature gets in the stable version of WhatsApp. 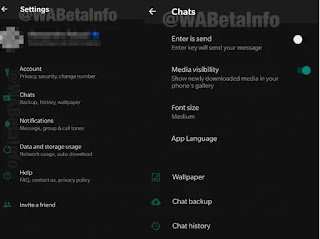 The features like media preview and consecutive voice messages can be available soon to the stable version of Whatsapp.

Click the link to know about other new features.