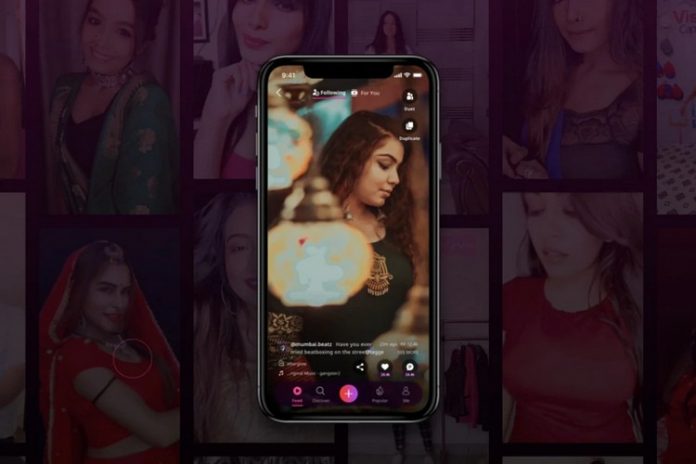 Following the TikTok Ban in India, many TikTok clone apps were launched in India. Zee Entertainment has launched the HiPi feature, integrated into the Zee5 Andriod app. It will be available for the iOS platform later.

Like other apps HiPi also comes with music, filters, effects, and similar TikTok like features. The short videos can shoot up to 100 seconds in length. The feed in the app is scrollable so that users can scroll the content and react.

In February, Zee5 CEO said about the launch of platforms like TikTok. Earlier the name reported was ‘Hypershots’. Now, not an app but a service is launched and integrated into the Zee5 official app.

Zee5 Business Head of Expansion Projects and Head of Products said,“We (are) story creators and story tellers for decades and that power of storytelling and creation is what we are bringing onto the HiPi platform, which is very unique and different from any other competition in the market, who are primarily all technology companies”.

There is some moderation by company for users to use HiPi. The user must be of 18 years or above to sign up.