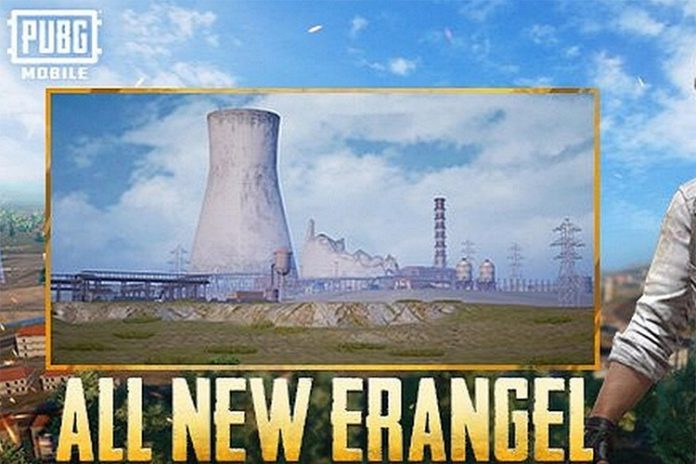 The beta version of PUBG mobile finally gets Erangel 2.0 Map. The update info is shared by the PUBG team on the discord server. The info is brief, the update is only available for android users and coming for iOS version. The major changes in the PUBG update include an anticipated Erangel 2.0 Map.

In Erangel 2.0 Map the player will get abandoned tanks, trenches and barricades. The new features of the map let players to play games more startegic. Erangel 2.0 also brings new design changes to location like Mylta Power, Quary and Prison.

In version 1.0 update, there is also a new powerful weapon added M1014. This version update brings many bugs fixes and improvements. The update also brings redesigned Cheer Park with some showdowns and more.

As the version 1.0 update is in beta,so there may be some new features added in the stable version. If you are a beta tester of PUBG Mobile you can update the app from Android Play store, and enjoy new Erangel 2.0 Map. The update is only for Andorid users and will be available for iOS testers. 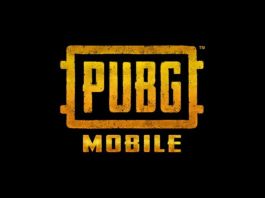 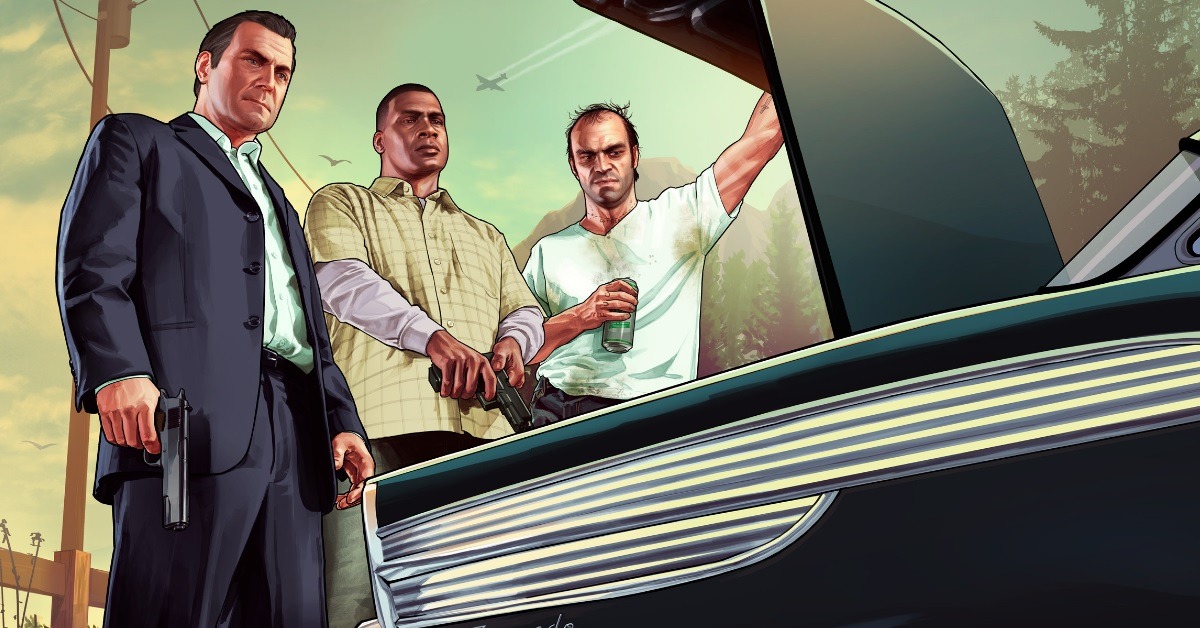 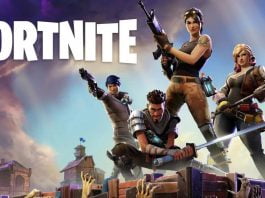 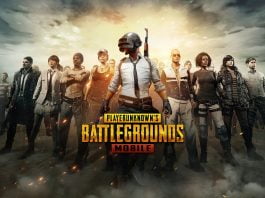 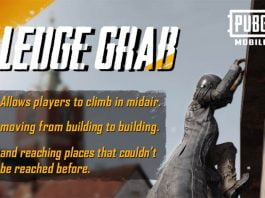